Latest News
Home /What is crystallography?

Crystallography is the science of crystals: their properties, structure, and formation.

The first attempt to systematically record minerals was researched in 287 BC. The work “Naturalis Historia” by Pliny the Elder (26-79 AD), describes the octahedral crystal habit and the extreme hardness of diamonds.

It is clear that the first scientific studies on crystals have mainly dealt with its external shape and geometric properties. For example in 1669, Nicolaus Steno discovered the law of angular constancy. According to the law, angles between crystallographic surfaces of the same mineral are always the same size. Further discoveries such as the “Decrescences” and the “Symmetry Law” by Rene-Just Hauy followed later.

With the help of  X-ray diffraction, Max v. Laute (1912) proved that crystals are periodically structured in three dimensions. Using this method, James Watson and Francis Crick were able to clarify the crystal structure of deoxyribonucleic acid in 1953.

Apart from that, the five-fold axes of symmetry were possible with the help of X-ray diffraction, discovered by Dan Shechtman and his colleagues.

What methods are used to study crystals today?

Nowadays, X-ray diffraction is the standard method for the unambiguous determination of crystal structures. Another method such as neutron diffraction (nano-crystallography) has also developed further in recent years. The Swiss company ELDICO develops, produces, and sells electron diffractometers. Used by industrial and scientific researchers, these diffractometers can now be used to characterize previously immeasurable nanocrystalline systems. However, since this method requires larger crystal sizes this is not possible with X-ray diffraction as they are extremely difficult and almost impossible to make.

Make Your Life Easier with… 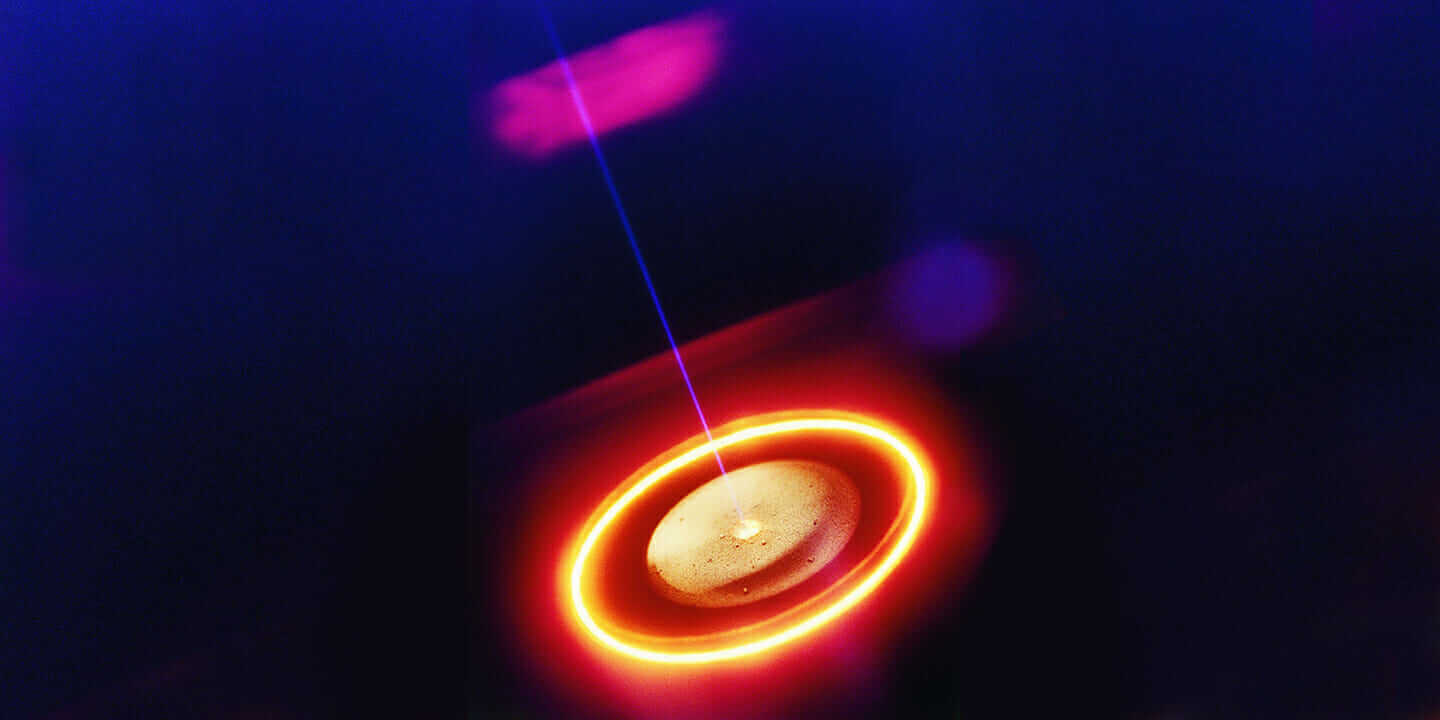 A Comprehensive Tutorial About Electron-Beam…

How Wearable Technology Is Revolutionizing…

Information And Advantages Of The… 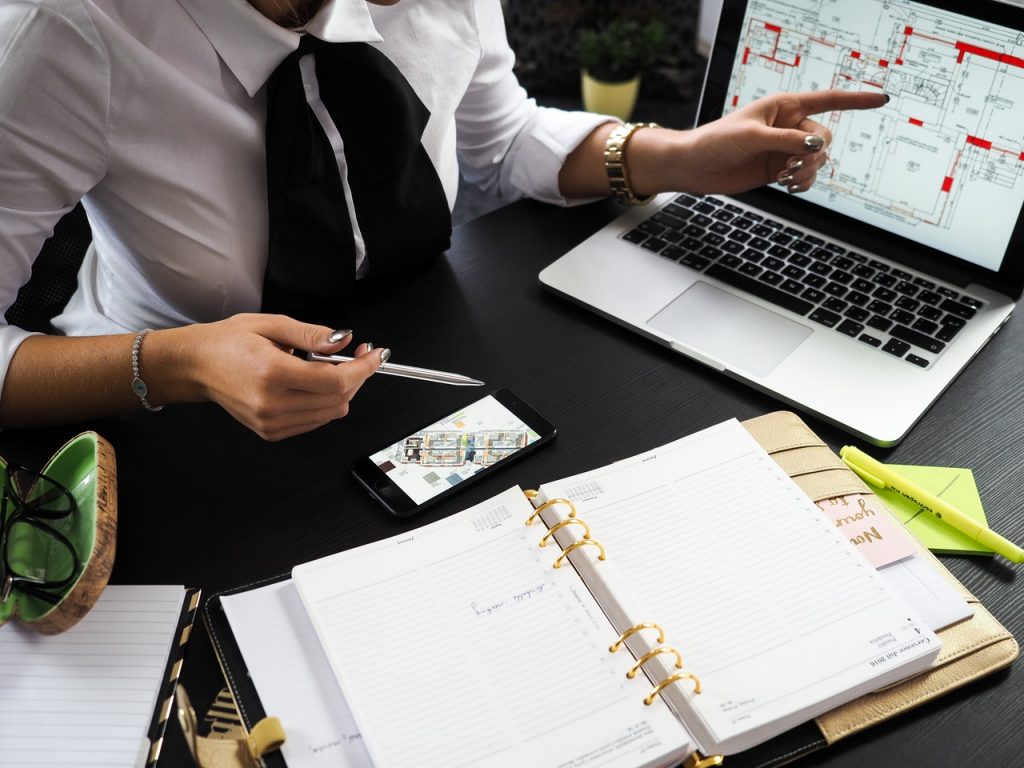 How To Properly Use Technology 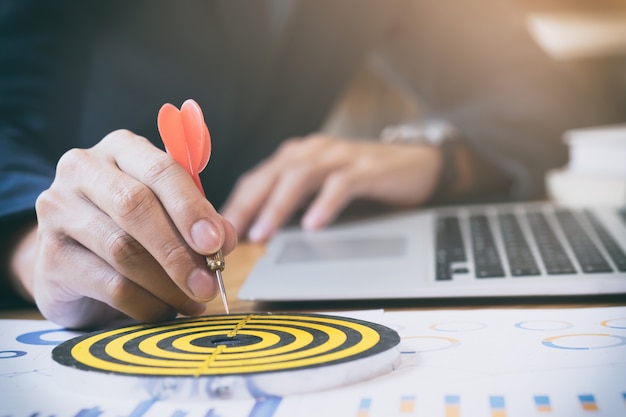 Programs for CNC Routers for… 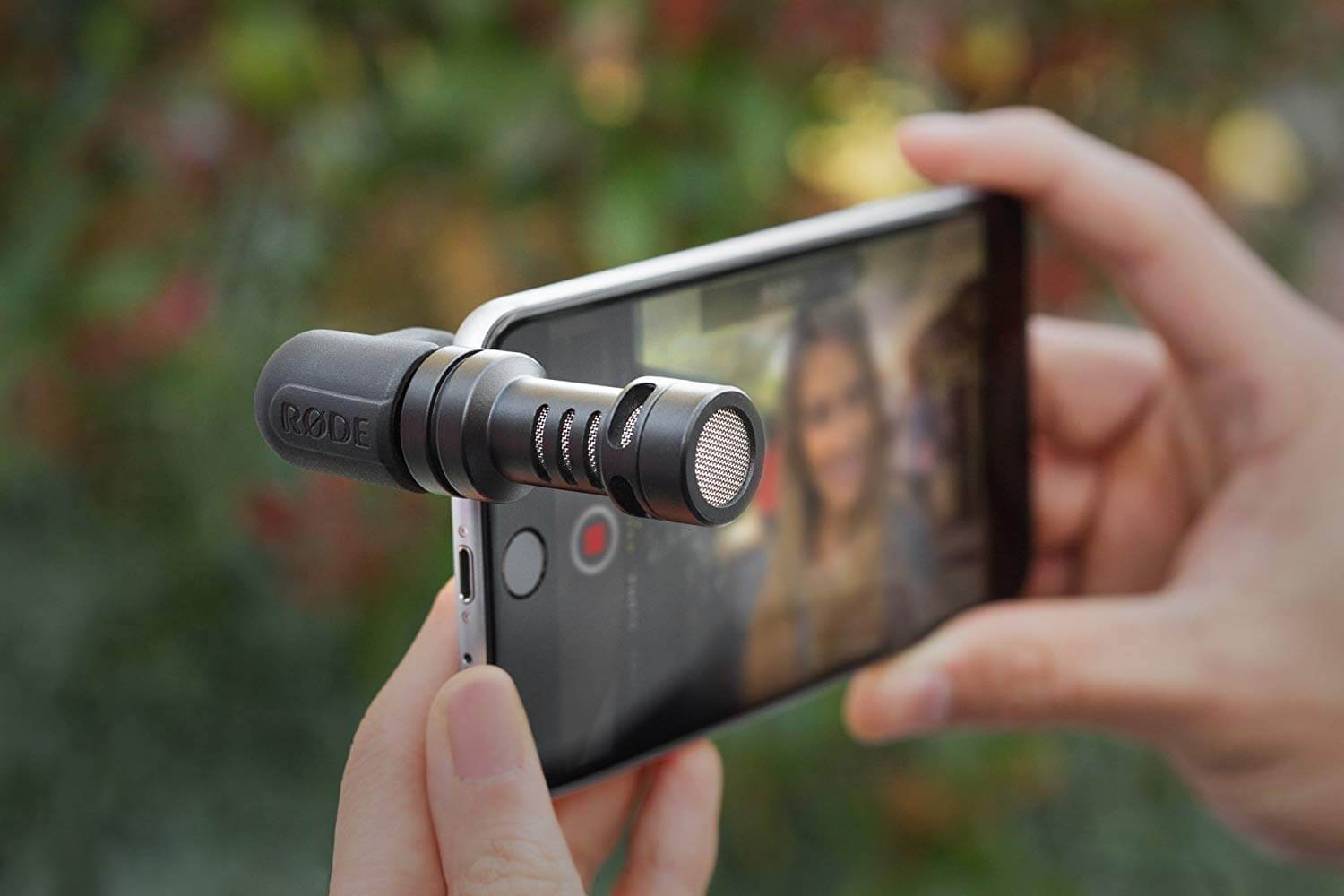 Nifty Gadgets For Your Sun… 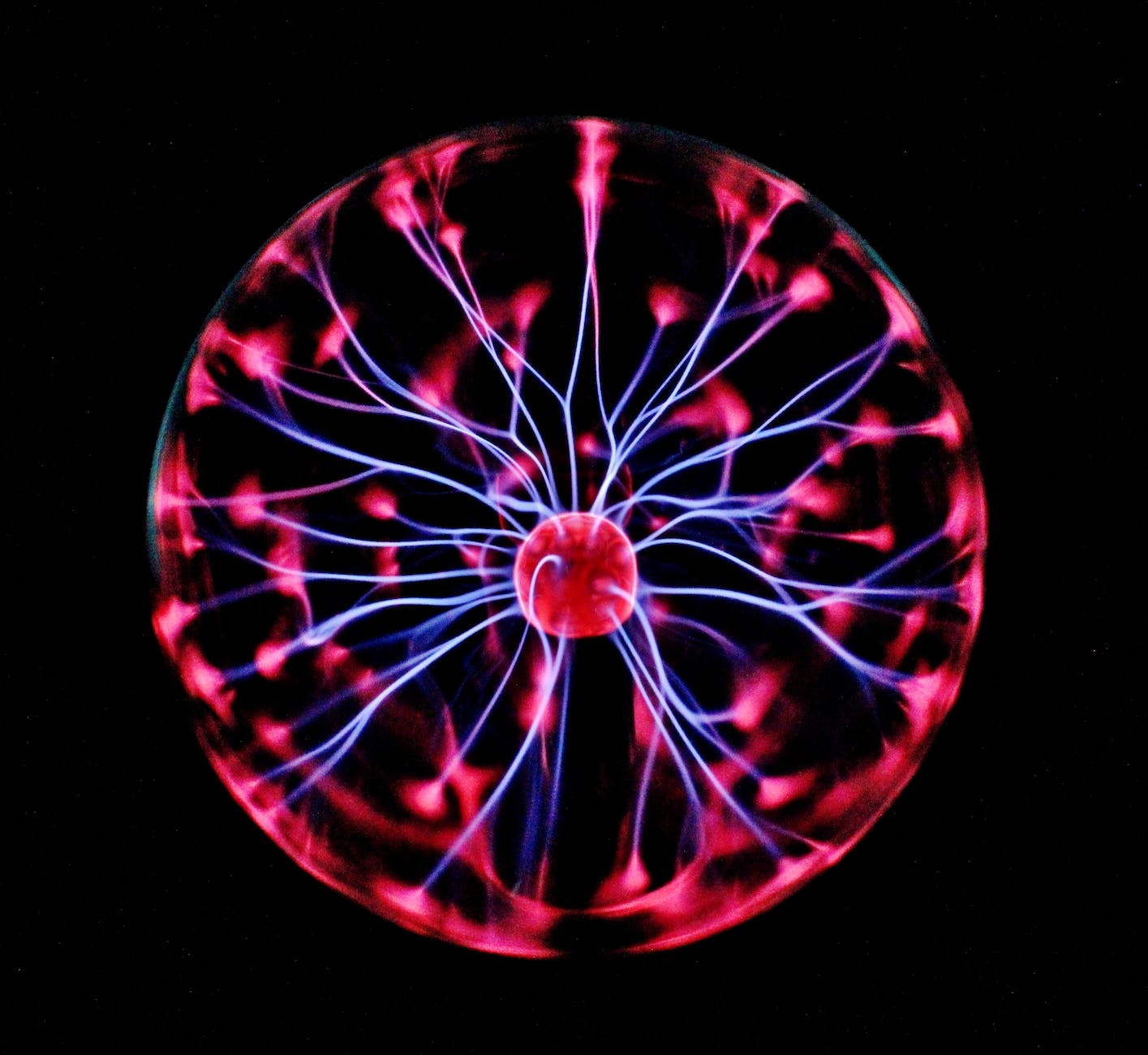 How Technology Is Improving Our…