The internet is an ever-growing hub of the good and the bad. In some corners, demons are spawned, while some areas stay spotless of any form of malicious discoveries. But nothing across the internet is ever blatantly residing in the black or the white. Everything is rather in grey and for that, you have to move stealthily. If not, you could be a victim of online threats and your online identity won’t be protected anymore.

The more this concern grew, the more the experts started to ponder over it to find a befitting solution. Amid the myriad solutions that let you keep your online presence and identity safe, came forth the notion of a Virtual Private Network. The term VPN rings more than a bell in your mind. It’s so commonly used that the perceptions against a private network have changed and have been molded into something far more dubious as compared to the real application of a VPN.

Now many believe it’s used for surfing illegal sites and acquiring shifty content. But these are all myths. And like the myth busters we are, we accumulated some common myths and their relevant explanations to bust these myths for good.

Many VPN users that are deluded by this myth most likely do not know how a VPN functions. What a Virtual Private Network does is encrypt the incoming data to your PC or smartphone. Once the data is encrypted, the VPN channel then sends it to the relevant server and the data is then decrypted.

It’s almost self-explanatory that since a VPN involves encrypting and decrypting of data, it’s bound to take a significant amount of time. In turn, the first thing that comes to mind is a lagged down internet connection. However, it doesn’t work that way but there are mixed reviews about it.

Well, the most common and reliable VPN platforms never grant you free access. You have to purchase a premium version usually to fully leverage the secure environment of a VPN. Resorting to a free version has its own cons but that’s another story and not a prime argument for now.

So, when you are paying for a VPN it means that your system and the data it accesses will be given more priority than the one using a free VPN. In such a scenario, it’s pretty obvious for a paid user to not suffer from suffer sluggish internet speeds or else there won’t be any point to opt for a paid version.

Other than paid VPN users, it also depends on the location of the VPN server. If the geographical location of the VPN is farther away from yours then it’s bound to slow down but not too drastically. Also, the speed of your internet determines the speed of the VPN. So if you have internet speeds slowing your connection down, try considering Mediacom deals to make your internet speed up to par with the connected VPN service and no speed latency issues shall surface.

Protects you from online threats

The most common and widely spread myth of all – VPNs keep you safe. It just doesn’t work that way. To secure your network connection, to keep you safe from external online threats and malicious programs, that’s what an anti-virus program or a full-fledged security suite does.

A VPN surely makes your online presence private and any public user cannot access it but to believe you won’t need any other external security measures throws logic out of the window.

The realm of cybersecurity is divided into varied parts. To keep yourself safe from computer worms and spyware, you would need an anti-virus program or a malware detection software. Moreover, for obstinate adverts to stop popping up on a website interface, you’d require a browser extension that blocks all incoming adverts.

How the logic goes for most users is that by using a VPN, you are connected to a private network on a far-flung server that keeps your identity anonymous. But that’s not the case in the slightest here.

If that were true, VPN users would have been indulging in illegal online activities, downloading pirated content, torrents and be frequent in committing online fraud. Why? As there won’t be any way to check the culprits behind these acts. Their identities would be kept private and secure. Fraud committers would be on the loose and the internet wouldn’t be a safe place to operate on, to run businesses, or to upload your private information or bank details.

While most reliable VPNs do confer a private network that’s not seemingly easy to break into, it’s still not set in stone that the decryption method of a VPN cannot be ever hacked. Also, know that all VPNs collect user activity, especially from the websites and links a user accesses. So, if a certain user has been spotted by the VPN opening dubious websites or carrying out similar activities, the VPN seizes anonymity from the user.

Setting up a VPN for your browser has no cons to it. All it does is keep your connection private especially if you are working remotely, it helps businesses connect multiple remote users to a single private channel. Now that most of the common VPN myths have been busted, you surely won’t have any second thoughts when connected to a VPN ever again.

Why Is Great Web Design… 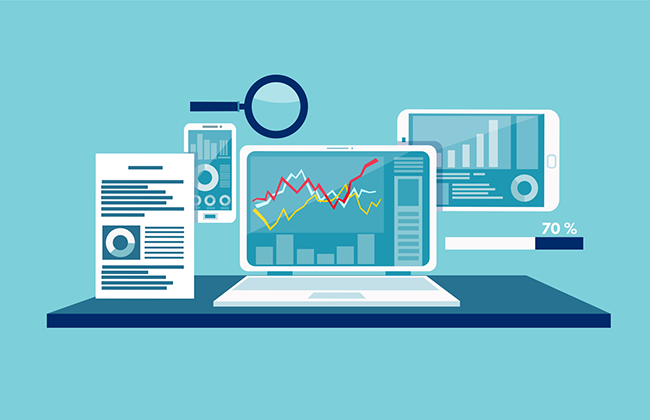 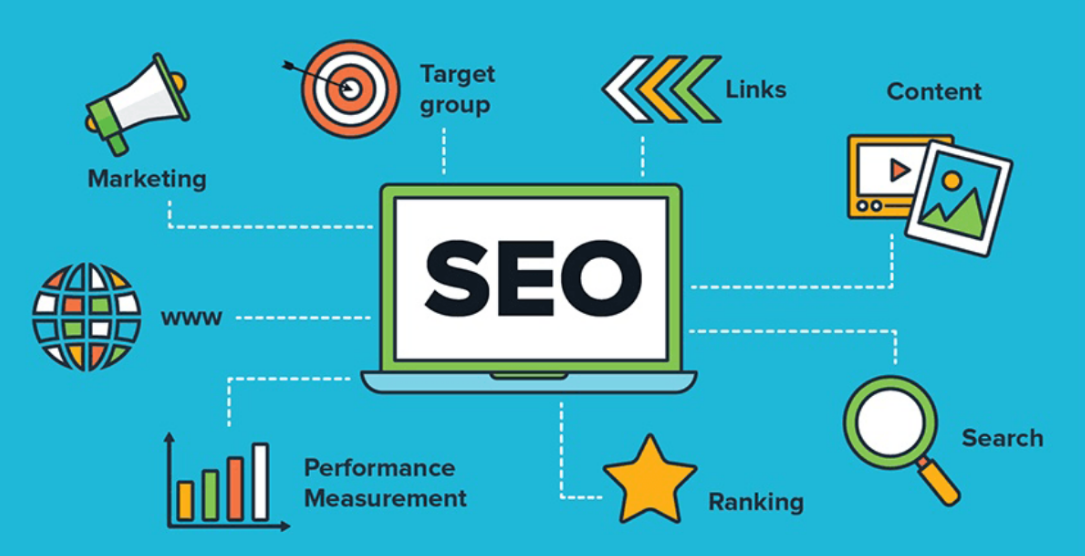 Reasons For Getting Rid Of… 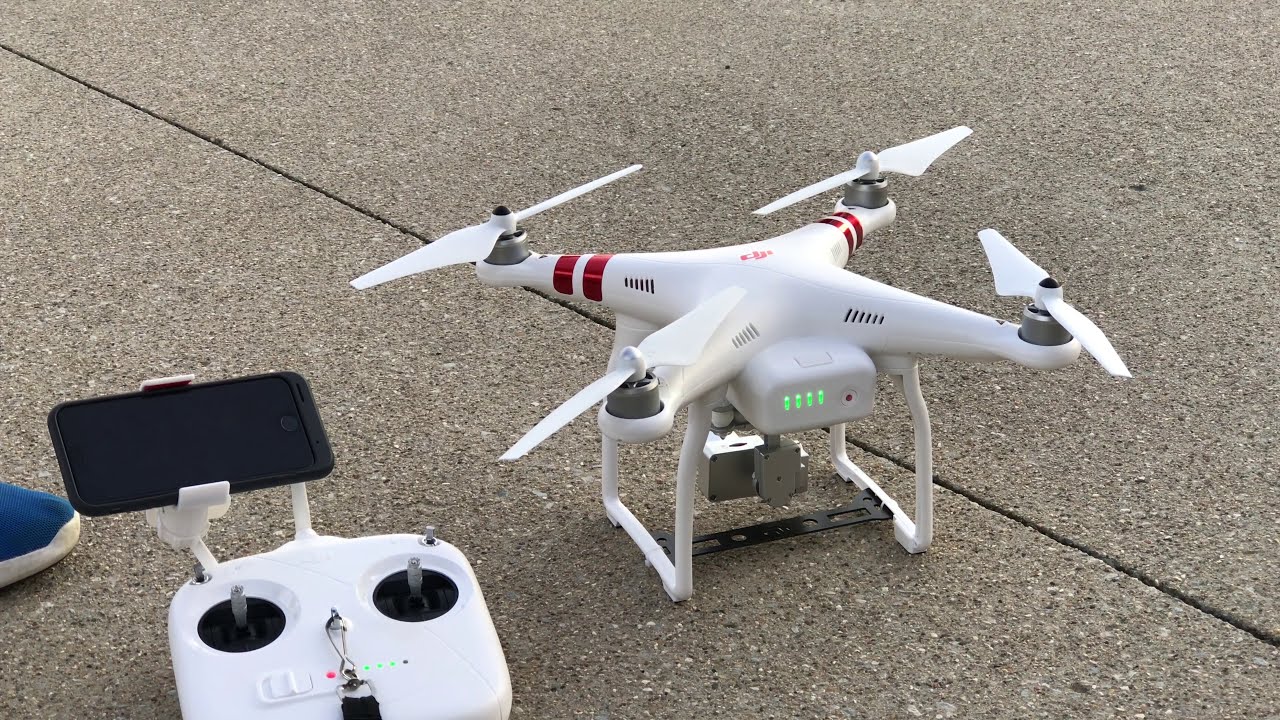 Can Every Person Simply Have…